Arabic supporters, who have always shown a keen interest in our National Team and Italian football in general, can keep informed by heading to the following addresses:

For the many Chinese fans who love the National Team, the FIGC has decided to open accounts on the two most popular social media channels in the Asian country. Sina Weibo is a microblogging platform which features characteristics of both Facebook and Twitter and has around 340 million active monthly users.

WeChat is an instant messaging app that allows individuals to chat with friends and organisations to send and receive information. The new Italy account will benefit from working in synergy with the one on Sina Weibo.

Furthermore, in order to give a big welcome to National Team fans who speak the two languages, the Azzurri players have recorded some fun messages in Chinese and Arabic. They will be published in the next few days by the relevant channels.

The beauty of the Azzurri Renaissance boom on social media 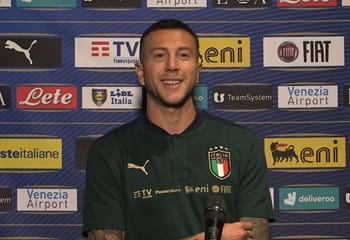 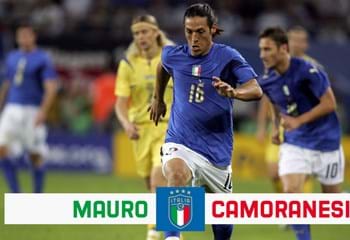