Born in Turin on 8 November 1942, Alessandro Mazzola, known to all as Sandro, is a 1970s Italian football icon, with this being a period when his Inter side dominated the domestic and continental scene. Son of the unforgettable Valentino Mazzola, who was the captain and an emblem of the Grande Torino side, Sandro was a key part of the highly successful Nerazzurri team coached by Helenio Herrera. His personal trophy cabinet includes four Scudetto titles, two European Cups and two Intercontinental Cups.

He earned 70 caps for the National Team, scoring 22 goals and playing a key role in Italy’s 1968 European Championship victory and in their campaign in the 1970 World Cup. It was at that event where the Azzurri took part in the famous "Partido del siglo" (Game of the Century): the incredible semi-final at the Estadio Azteca in Mexico City between Italy and West Germany. Italy won that match but would go on to lose against an all-conquering Brazil team.

After hanging up his boots, Mazzola went on to hold executive positions at Torino, Genoa and Inter. He was inducted into the Italian Football Hall of Fame in the 'Italian Veteran' category. 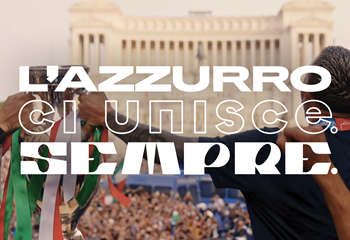 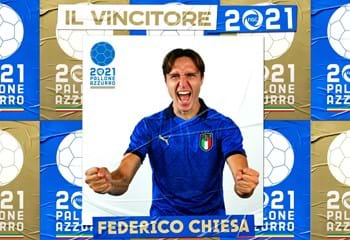