Italy managed to win their second European Championship 53 years on from their last triumph (in 1968). This is the longest time that a single National Team has had to wait between one trophy success and the next in the competition.

Italy scored 13 goals during EURO 2020. Taking into account the World Cup and European Championship, this represents a record for the Azzurri in a single tournament.

Against England, Italy had 65.6% possession. No team has ever had more of the ball in a European Championship final.

Against Austria, Italy set a new national record in terms of consecutive wins (twelve), surpassing the eleven-game streak they achieved under Roberto Mancini in 2019. With their quarter-final victory over Belgium, they extended this run to 13.

Against Austria, Italy set a new national record in terms of the number of consecutive matches without defeat in all competitions: 31, surpassing the 30-game unbeaten run achieved under Vittorio Pozzo between 1935 and 1939. The Azzurri haven’t lost in 34 fixtures.

Austria’s goal was the first conceded by Italy in 1168 minutes (the last time they’d shipped one was in October 2020 against the Netherlands), which represents a record for the Azzurri when all competitions are considered.

Against Belgium, Italy set a new record for the longest winning streak between the qualifiers and the finals of the Euros: 15.

Italy became the second side in the history of the Euros to have five players score at least two goals in a single edition of the tournament (Chiesa, Pessina, Insigne, Immobile and Locatelli), following on from France in 2000.

Taking into account the European Championship and World Cup, Italy won three out of three group stage matches for the fourth time (they previously achieved this in 1978, 1990 and 2000).

Against Wales, Italy kept their eleventh consecutive clean sheet, the second-longest run in their history after not shipping any goals in twelve matches under Ferruccio Valcareggi between 1972 and 1974. 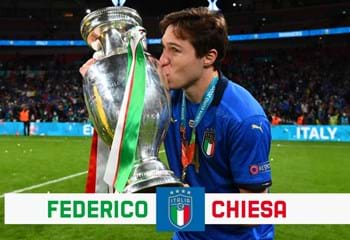 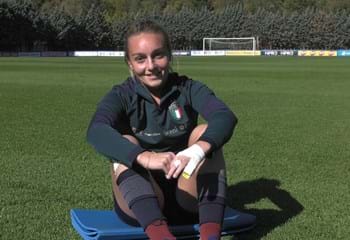 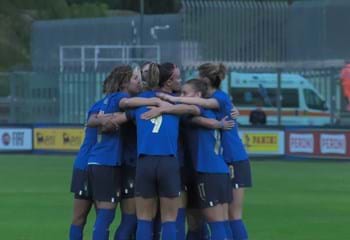 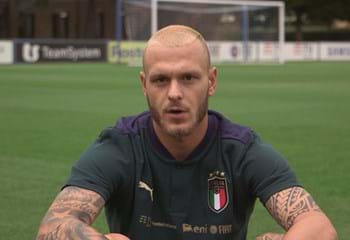