He is the youngest goalkeeper to ever wear the Azzurri shirt, and today he turns 22 years old!

Born at Castellammare di Stabia in the province of Napoli on the 25 February 1999, at only 16 years old Gianluigi Donnarumma found himself in the AC Milan first team as third-choice goalkeeper behind Diego Lopez and Christian Abbiati. Coach Sinisa Mihajlovic, however, believed so much in his abilities that he started him on a permanent basis beginning with the ninth matchday of his first Serie A championship, claiming his spot as the Rossoneri shot stopper on 25 October 2015 and subsequently becoming the youngest player in club history to reach 100 appearances in the top flight.

He even forged ahead in the national team, after wearing the shirt for the Under 15 and Under 17 teams, he received the call-up to Luigi Di Biagio’s Under 21 team ahead of the qualifying matches for the 2017 European Championships against Serbia and Lithuania. Ventura's call up on 27 August 2016 made him the youngest player to be called up for Azzurri first team in the last 105 years. With his debut for the Azzurri - which took place on September 1, 2016, at the age of 17 and 189 days, in a friendly match against France - "Gigio" also became the youngest goalkeeper ever to have worn the shirt. To date, the goalkeeper has 22 appearances for the Azzurri.

Happy Birthday to Nicola Berti, who is 54 today! 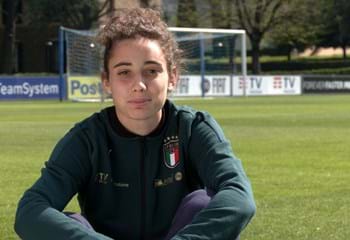 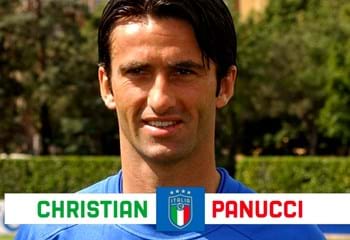 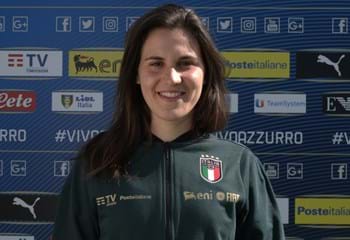 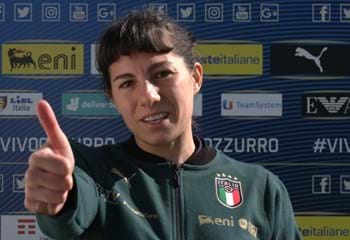