On 24 July 1983 Daniele De Rossi was born in Rome, a midfielder who made history for Roma and the national team. A product of the Giallorossi youth academy, he made his debut in professional football with his favourite team at the age of 18, during a 1-1 draw with Anderlecht in the Champions League, before then picking up three Coppa Italia appearances by the end of the season. After playing as an attacking midfielder at youth level, under the technical guidance of Fabio Capello, he soon established himself as one of the strongest midfielders in the international football scene. Equipped with great ability to shoot from distance and an excellent header, De Rossi definitively cemented his place in the team with the arrival on the Giallorossi bench of Luciano Spalletti: Between 2006 and 2008, the Ostia midfielder won two Coppe Italia and a Supercoppa Italiana with Roma. Often compared with the English midfielders Gerrard and Lampard, icons for Liverpool and Chelsea respectively, he is now the player with the third most Serie A appearances in the history of Roma, after Francesco Totti and Giacomo Losi. Dubbed a future captain by fans, he has long been regarded as one of the best midfielders in the world. After 18 seasons, his association with the Giallorossi ended in May 2019. For a few months, Daniele played in the ranks of one of his favourite clubs, Boca Juniors, before retiring from football.

A European Under 21 champion in 2004 and winner of the Bronze Medal at the Olympics that same year, he marked his debut for the senior national team with a goal at the age of 21 in Italy 2-1 Norway, a World Cup qualifying match in 2006. He became a World Champion in Germany, scoring one of the penalties in the final shootout against France. At Euro 2012 he was part of the Italy side that finished in second place, being included in the UEFA Team of the Tournament, while the following year he came third at the Confederations Cup in Brazil. The veteran also took part in the Euro 2016 campaign. Having participated in all international competitions since 2006, with 21 goals in 117 matches with the Azzurri, De Rossi is now the most prolific midfielder in the history of the national team.

Since March 2021 he has been a staff member of Coach Roberto Mancini’s national team. 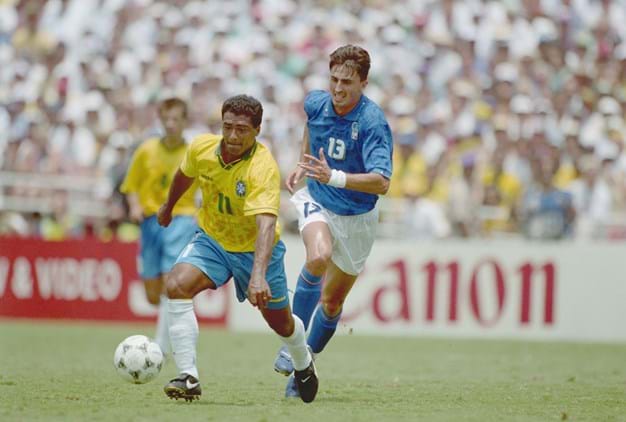 Also on 24 July, Dino Baggio was born in 1971 in Camposampiero in the province of Padua. One of the best Italian midfielders of the nineties, he was capable of both defending and proving himself dangerous in the offensive phase.

Having made his debut in Serie A with Torino at the age of 19, he truly established himself at Juventus, playing alongside many great champions and scoring three goals in the two-leg final of the UEFA Cup against Borussia Dortmund. This competition would characterise his whole career: In addition to this first triumph with the Bianconeri, Baggio subsequently won two more with Parma, a team with which he also won a Coppa Italia and a Supercoppa Italiana.

With the national team, he was among the protagonists of the first European Championship won by Italy Under 21s, under the guidance of Cesare Maldini. At the age of 20, he was selected for the senior national team by Arrigo Sacchi, starting the Euro ‘92 qualifying match against Cyprus. With his goals, Baggio contributed to Italy’s qualification for the 1994 World Cup, and in the United States, he would score two of his seven total Azzurri goals, finishing the tournament with a silver medal around his neck after the penalty shootout defeat in the final against Brazil. Following that, he participated in the 1996 European Championship and the 1998 World Cup, before ending his international career in a friendly against Belgium in 1999, in what was his 60th appearance in the national team. 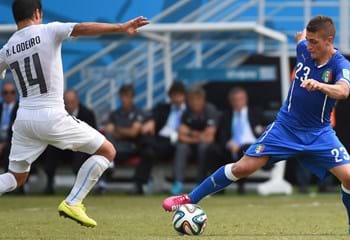 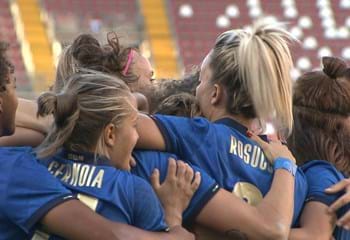 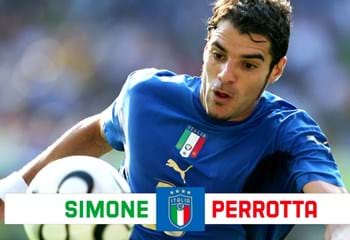 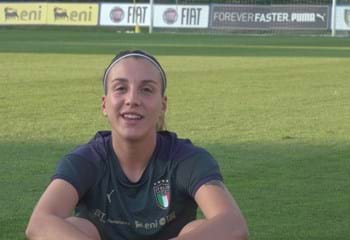